CCHS exists to preserve the history and heritage of Chariton County, MO. Our society is ran by a group of dedicated individuals who are all passionate about the history of our county. We work tirelessly to provide the public with historical resources and documentation, as well as to preserve our collection of artifacts, photographs, documents, and other memorabilia.

The Historical Society was founded in 1956 by a group of people with a strong interest in preserving the heritage and history of Chariton County. The first county museum opened in the 1960’s in the Lincoln School–a former Negro school, and now Peace Lutheran Church in Salisbury.

The increasing number of artifacts collected soon out-grew that space, and the present museum building–the former Fellow’s Hatchery, became available in 1971.  After considerable renovation the present museum opened to the public in the late 1970’s. The present museum location has had a varied and glorious past that goes back to before the turn of the 20th century.

The museum actually encompasses four adjoining buildings all built prior to 1893. Below is a look at the history of each of the four buildings uses.

What We Do Today

Today, CCHS continues the same mission they have always had. We continue to work on our musuem, adding new items and preserving the existing ones. We also work to engage our community and educate them on our county history.

If you are interested in being a part of CCHS and supporting our mission, be sure to become a member! 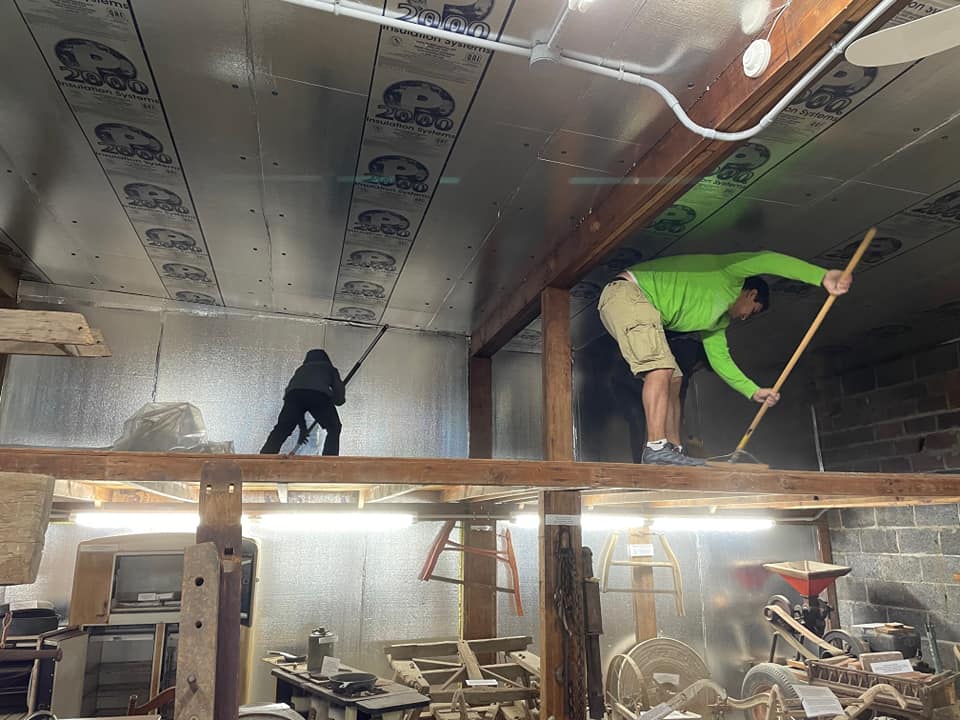