In October more than 20 volunteers helped clean up the Namrash Cemetery near the Dalton Access on the Missouri River. A path to the cemetery was created, brush was cleared, a sign was installed, burials were marked and one tombstone was recovered and repaired. The cemetery is bordered by the Chariton River. Namrash was the only recognized African American town to have existed in Chariton County. It was established about 1876. In an 1897 school census, the Riverside School had 137 students, 108 of whom were “colored.” 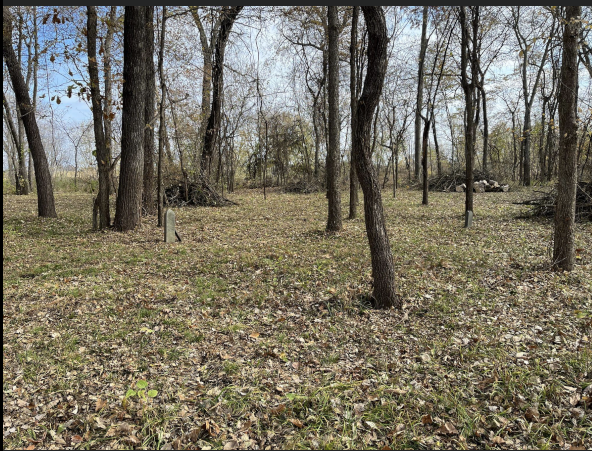 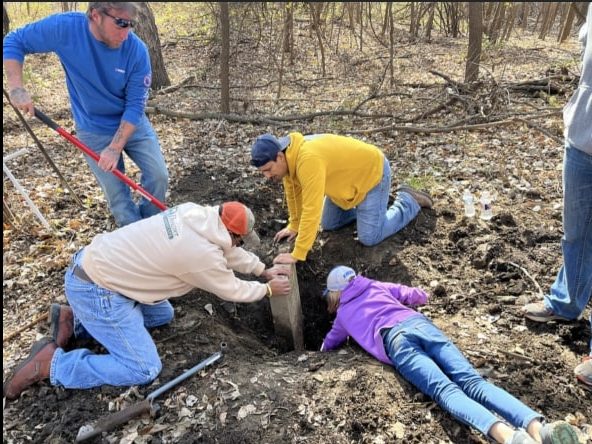 The clean up was covered by Matt McCabe of KOMU and can be viewed here.